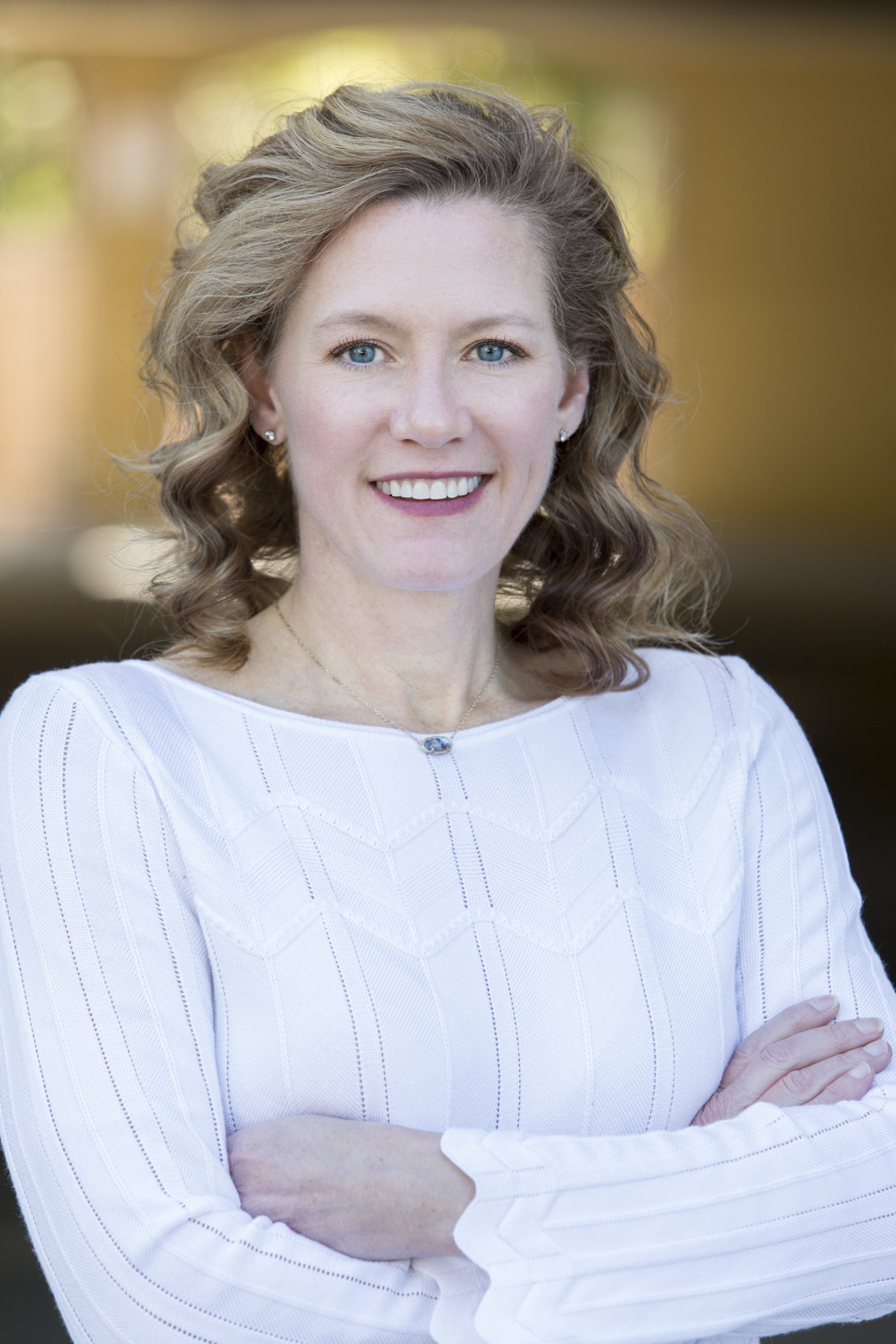 Dr. Staci Ianiro attended college in Baton Rouge, Louisiana at Louisiana State University earning a Bachelor of Science degree in Biology. She then began her first career as a Chemist. Even though it was a great job, Dr. Ianiro missed interacting with people and desired a career she would love. After 5 years of working in chemistry, she was accepted and enrolled into dental school.

In September 2005, after Hurricane Katrina temporarily closed the School of Dentistry in New Orleans, Dr. Ianiro was given the opportunity to complete her endodontic training at the University of Alabama at Birmingham where she received her Certificate in Endodontics in 2006.

She is a member in good standing of the The American Dental Association, the Texas Dental Society, Women of Austin Dental Society and the Capital Area Dental Society, as the Chair Person for the Membership Committee on the Board of Directors. 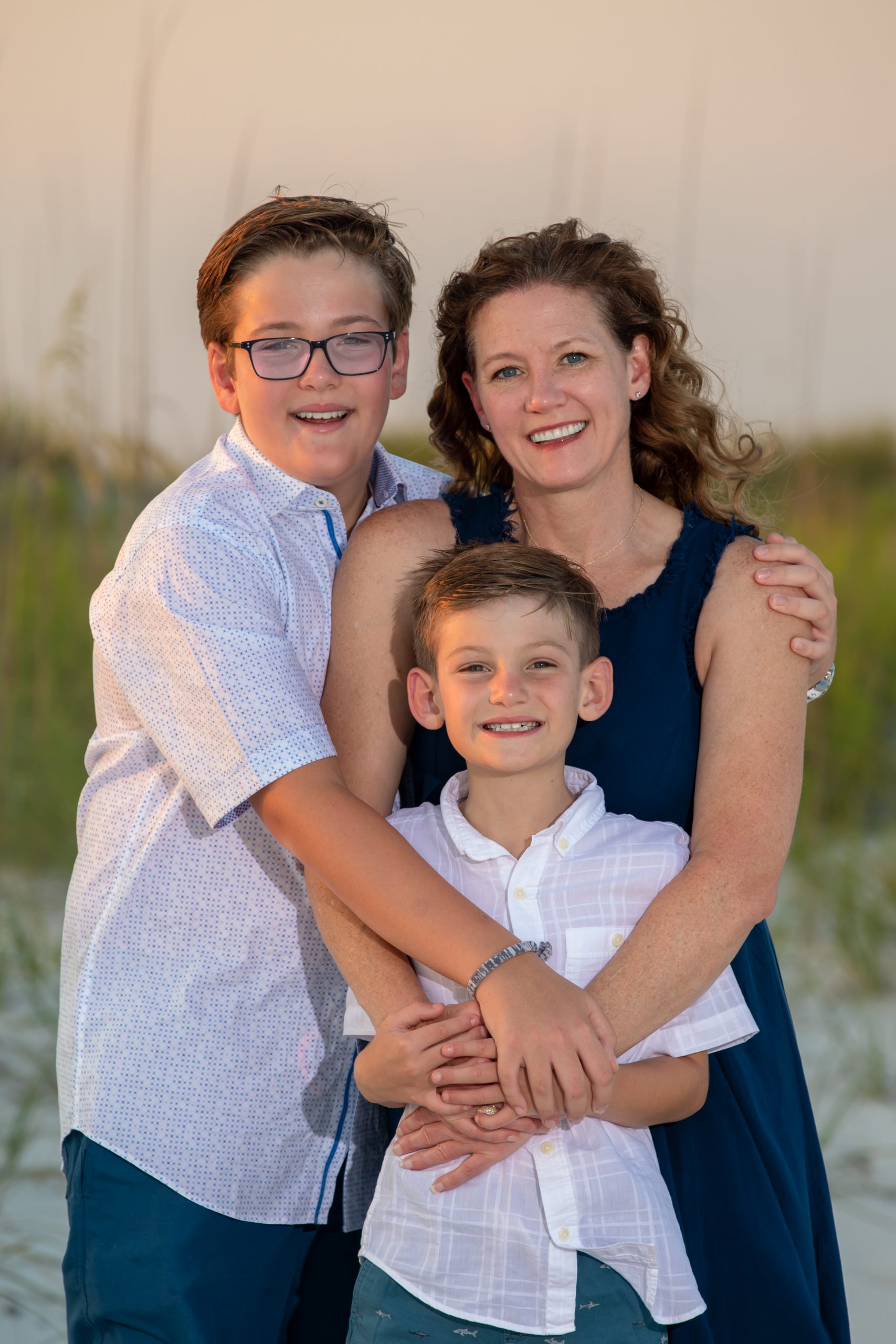